CEO pay and compensation continues to be one of the most hotly debated topics in the 2019 Proxy Season with companies and individuals regularly under scrutiny by investors and the media.

Utilising our deep, global data set, sourced from the filings and published returns of over 5,500 publicly listed companies, CGLytics examines the top 50 highest paid CEOs across the globe to have had their 2018 Total Granted Compensation (TGC)[1] and Total Realized Pay (TRP) published in 2019.

This research is updated on a bi-weekly basis, with the latest information taken from May 3, 2019. It will be updated to reflect the top 50 CEOs as companies publish their annual results through to the end of the 2019 Proxy Season.

[1] Compensation in USD – exchange rates based on single point of time, end of tax year 2018. 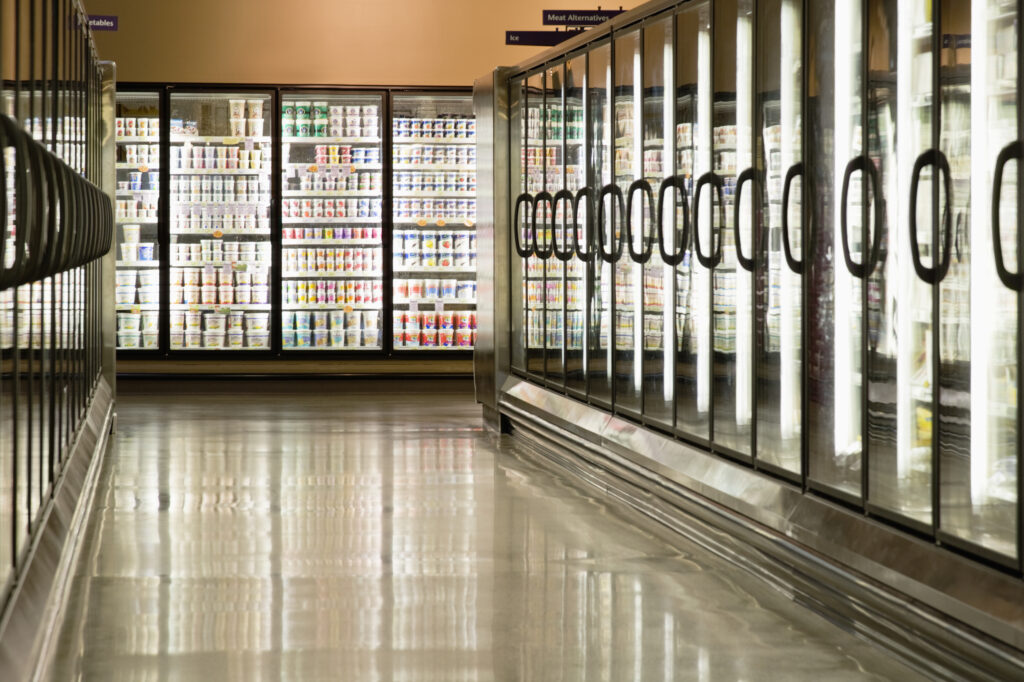 Tesco’s Shareholders Vote Against the Approval of Directors’ Remuneration Report

At Tesco’s AGM on Friday June 26, 2020, two-thirds of the shareholders voted against the resolution to approve the Directors’ remuneration report. Find out why 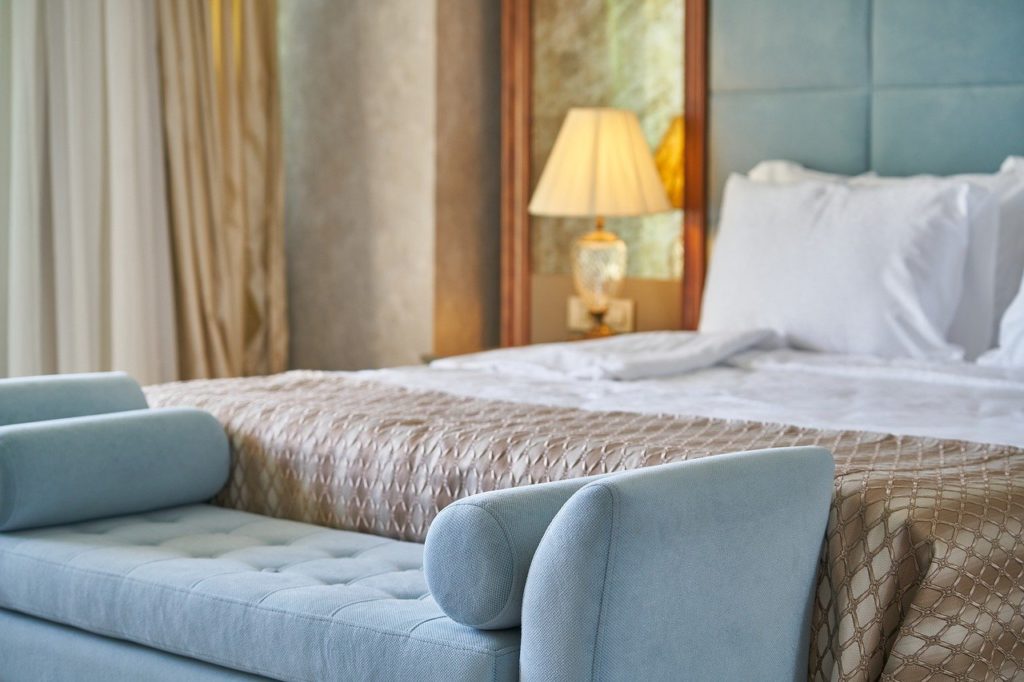 Bennett and the Ashford Companies: Corporate Governance Pitfalls and Lessons

The companies controlled by hotelier Monty Bennett have seen controversy for exploiting a government loan program designed to help small businesses. Learn how misaligned Pay for Performance, and an unbalanced board, can result in poor decision-making and increase governance risk. 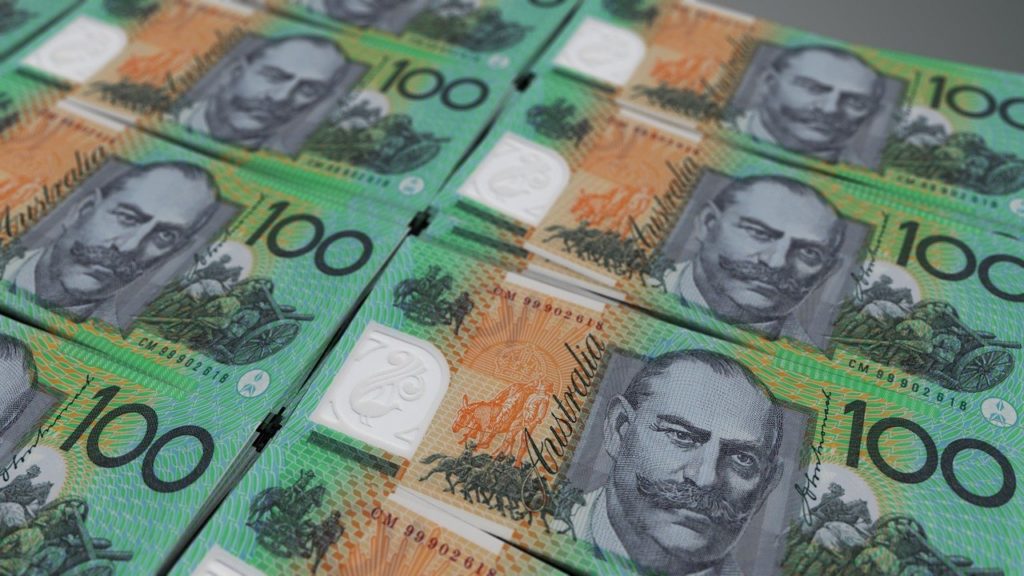 This article examines AMP Limited’s governance practices, board of directors’ skills and expertise, and their CEO Pay for Performance, to undestand why it found itself in hot water with the Australian Royal Commission.