Wirecard Pre- and Post-Scandal: A Board Effectiveness Analysis

Wirecard AG, one of the leading Fintech companies in Europe and a DAX constituent, is now in the centre of a major accounting scandal. This article examines Wirecard’s corporate governance practices, board effectiveness score compared to their peers, and shortfalls in board expertise using CGLytics tools.

Wirecard’s now former CEO, Markus Braun, resigned with immediate effect from his position on June 19 and was arrested by German authorities on June 22, after the company’s auditor, EY, reported EUR 1.9 billion missing from the balance sheets, and refused to sign off Wirecard’s financial results[1].

Wirecard claimed that the missing amount does not exist and announced that the company has filed an application for insolvency on June 25[2]. The company’s shares were suspended from trading before it announced insolvency proceedings. Wirecard’s shares fell almost 90% after it admitted to the missing EUR 1.9 billion.

Right after the CEO’s resignation, Jan Marsalek, Wirecard’s former COO and a member of the Management Board, was dismissed (on June 22). James Freis, a former Director of Financial Crimes Enforcement Network for the United States Department of the Treasury and Managing Director, Group Chief Compliance Officer, and Group Anti-Money Laundering Officer at Deutsche Börse AG, was appointed interim CEO of Wirecard on June 19.

To evaluate if the Board of Wirecard was well equipped to prevent the fraud scandal, CGLytics looked at the expertise of Board Members and other factors that define the effectiveness of the Board prior to changes to its composition.

Gaps in board expertise

Prior to changes on the Management Board in June 2020, the Board of Directors of Wirecard consisted of five members of Supervisory Board and four members of Executive Board. According to the Board Expertise analysis, using CGLytics Governance Data and Analytics tools in the software platform, the Board at that time scored low on the Financial and Governance expertise, the two essential skills for successful oversight of financial compliance.

Wirecard’s Board Expertise and Skills Matrix

Criticism of Wirecard has been raised already in 2019, when the Financial Times started an investigation into the company’s accounting conduct based on numerous whistleblowing cases. Wirecard was denying reports of misconduct and claimed such information was fake[4]. Both Markus Braun and Jan Marsalek, now former members of the Management Board, lacked Financial and Governance expertise, which was also the case with other members of the Management Board (except the Chief Financial Officer Alexander von Koop).

Thomas Eichelmann, independent member of the Supervisory Board and Chairman since January 2020, brings both Financial and Governance expertise to the Board, having served as Chief Financial Officer at Deutsche Börse AG and as a member and Chairman of numerous companies in Germany. Interestingly, he was one of the key figures in pushing Wirecard to undertake an independent review of its accounting issues. The company hired KPMG in October to start such an investigation[5].

With the appointment of James Freis as an interim CEO, the Board has gained compliance and legal experience, however, the Financial expertise is still lacking.

To evaluate other factors that add to the Board success, CGLytics looked at various parameters that together form the ‘Board Effectiveness’ score. At the end of 2019 Wirecard’s Board was compared to other Boards in the DAX index at the time. The graph below shows the single score attached to each DAX constituent representing the company’s ‘Board Effectiveness’ coefficient.

In total, Wirecard shows the fifth highest effectiveness score compared to other index constituents (on a scale from 1 to 100).

Board Effectiveness Score of DAX Index (2019)

Utilizing the CGLytics peer composer tool, we created a peer group for Wirecard based on their sector to evaluate the company in comparison to their sector peers.

Interestingly, our analysis suggests that Wirecard’s Board Effectiveness score, using the CGlytics Risk Rating tool, is the second highest among competitor companies, as per the end of 2019.

However, it is worth noting that the company decreased in Nationality Dispersion and Directors Tenure. Underlying metrics such as Gender Equality and Board Independence has also improved from December 2019 to June 2020.

Board Effectiveness of Wirecard Pre- and Post-Scandal

In September 2018, Wirecard boasted of EUR 22.5 billion in market capitalization, and ascended to the blue-chip index of Germany replacing Commerzbank, the country’s second largest financier. However, due to this scandal, Wirecard’s share price has plunged and wiped off millions of dollars of profits for investors; notably a group of SoftBank executives and a UAE (Abu Dhabi) fund that invested in a complex USD 1 BLN trade on the company’s equity.

According to market reports, in April 2019, SoftBank Investment Advisors, which manages the group’s USD 100 billion Vision Fund, structured roughly USD 1 billion investment in Wirecard through a convertible bond. The investment fund is now set to miss out on millions in profits that it might have gained from the Wirecard trade.

What’s next for Wirecard?

After continuous denial of allegations from whistle-blowers and journalists, notably the Financial Times, Wirecard is now going through insolvency proceedings and its former CEO faces charges of misrepresenting the company’s accounts and market manipulation[6]. The Board of Directors of Wirecard had obvious gaps in Financial and Governance expertise, being unable to identify and respond to the issue from its early days. As a result, the shares of the company fell dramatically, leaving lenders and investment funds with losses.

Interested to see how your company stacks up against 5,900 globally listed companies’ governance practices including their CEO Pay for Performance, board composition, diversity, expertise and skills?

Click here to contact CGLytics and learn about the governance tools available and currently used by institutional investors, activist investors and leading proxy advisor Glass Lewis in their proxy papers. 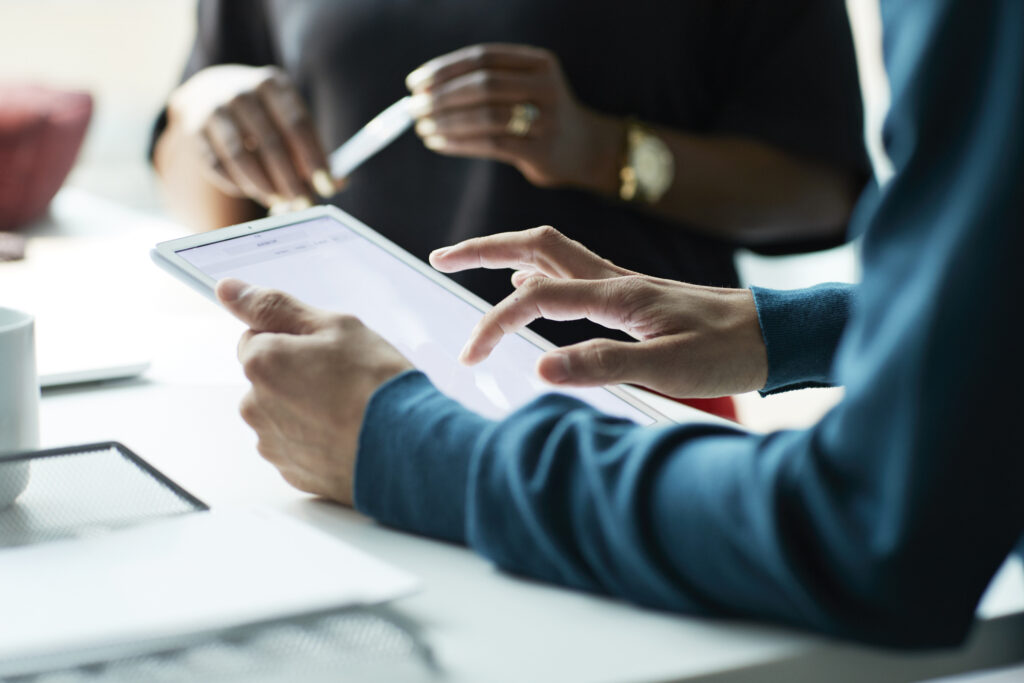 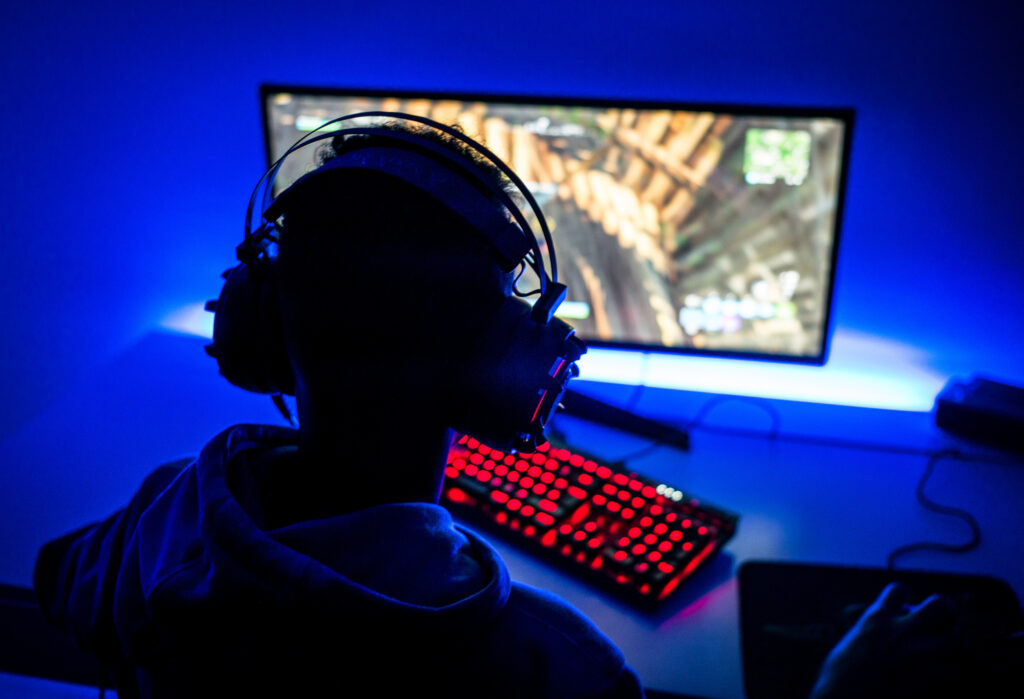 CGLytics reviews Ubisoft’s board and corporate governance practices after accusations of widespread, systemic sexual misconduct. How does Ubisoft’s board diversity, board effectiveness and director expertise measure up? 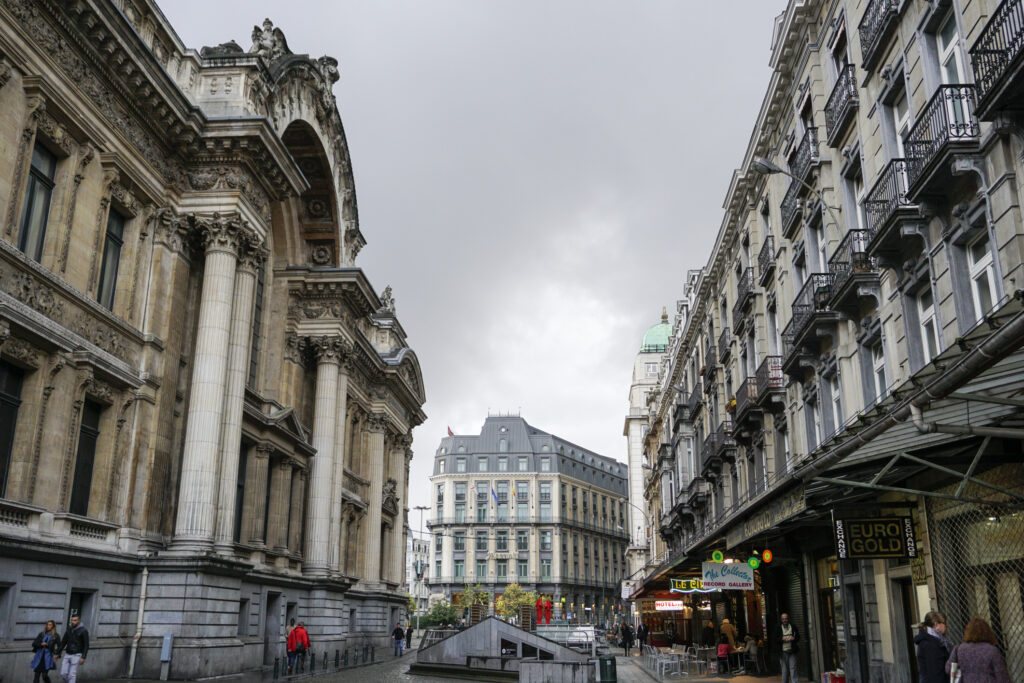 With shareholders voting against the Ontex Group’s remuneration report for four consecutive years, CGLytics has conducted a review of the company’s CEO pay for performance against peers.