The Executive Management Team plays a pivotal role in the performance of a company. The dismissal or exit of one or more executives is often accompanied by a change in strategy. However, this isn’t always perceived as a positive change by investors. 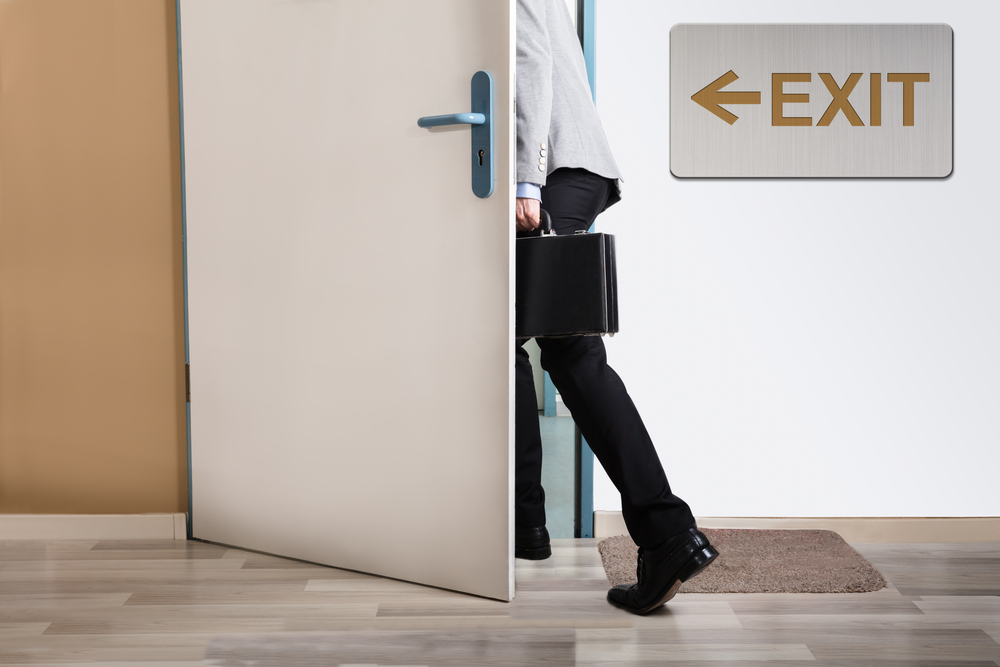 The Effect of Executive Departures on Company Performance

The Executive Management Team plays a pivotal role in the performance of a company. Collectively they make strategic decisions which steer the company in a certain direction. The dismissal or exit of one or more executives is often accompanied by a change in strategy. However, this isn’t always perceived as a positive change by investors.

Using CGLytics data and intelligence it is possible to assess how executive departures may affect the Total Shareholder Return (TSR) of a company. In constructing the graph, the average TSR is taken across all years for each different number of Executive departures. The results below reveal that having more than one executive (CEO, CFO or COO) depart in a year causes a decline in TSR, whereas having just one executive depart may be seen as less of a concern.

However, when three or more executives depart there is a stark contrast, and TSR decreases significantly. Three executive departures in one year may indicate the cause for concern to investors and subsequently diminish investor confidence and with it, shareholder value.

A change in leadership inevitably means that the way a company is managed will be altered. The extent to which this alteration will permeate the company and affect its performance is contingent on the influence of the leadership position.

The most influential managerial position at a company is indisputably that of the CEO, closely followed by other executive positions such as COO or CFO. When there is a change in one of these positions it can be considered routine. Investors may not feel any apprehension over the future of the company as the majority of the executive team remains the same.

However, this is not the case when 3 or more executives depart the company. In such an event, investors may become uncertain over the future of the company. As aforementioned, this uncertainty is derived from investors losing their sense of familiarity with the management team. They may no longer feel they can comfortably predict the strategic decisions which management will undertake. This then casts doubt over the future performance of the company.

To learn how companies can become proactive and support modern governance decision-making, with access to the same insights as activist investors and proxy advisors, click here.

Jaco holds a Bachelor of Science degree in Accounting and Finance from the University of Reading. He has gained experience as a research analyst from his enrollment at the Henley Business School and the International Capital Market Association Centre.

Understanding ESG & Annual Incentive Plan ESG refers to a series of environmental, social and governance criteria taken into consideration by the funds during the investing process. Investing in ESG funds allows shareholders to support companies in transition, that wish to act and develop in a more sustainable and responsible manner. In practice, many indicators … END_OF_DOCUMENT_TOKEN_TO_BE_REPLACED

Pay for Performance: The Largest Institutional Investors’ View   Executive compensation has been one of the trickiest issues within the corporate governance space as of late. Across the board, there seems to be no end in sight to finding the perfect compensation package or philosophy for corporate executives. In this article, we will discuss the … END_OF_DOCUMENT_TOKEN_TO_BE_REPLACED

How to design your peer group for compensation benchmarking